In the english class taught by professor Jose Vera Tudela, the liceo students had to write about what Peru meant to each one and a message about the Bicentennial of Peru and include certain required topics. The work of Issa Mariaza, from 4to Liceo Artistico, was recognized as one of the best.

I have often wondered what I would answer if someone asked me why I am proud to be Peruvian and why I love this country so much. The first answer that comes to mind would probably be the wonderful landscapes or the food, but when I start to analyze it deeper, those are somewhat superficial things. Anyone could say “I like Perú because it has Machu Picchu” or “we have the most varied gastronomy in the world”. I am proud to be Peruvian for what Perú means, not for a fraction of what it is. I don’t need to mention one thing, because this simple word sums it up.

Peru is a country that tends to lose more than it gains: politics is a disaster, economically we struggle not to collapse, we do not function as a society on a social level, morals…? Morally we do not work either. As the saying goes, hope is the last thing to be lost; and as the song says, “because I believe in you, come on, come on Perú” (“porque yo creo en ti, vamos, vamos Perú”).

Dreaming is not difficult, waking up and saying «I’ve had enough of this, I’m going to do my bit to change the world». I have faith that our generation will do something great. Throughout history, there are dark moments, but also bright moments. We are coming out of our hiatus without light, and we are close to it.

I faithfully believe that in people of the moral stature of Grau and Bolognesi in times of war. Since we were little, we have always heard of the “War of the Pacific of 1879”, a war for commercial interest. Arica was the scene where the mocked, the forgotten, the cornered and the romantics gave their lives. I could spend all day mentioning various episodes of the war, whether of heroism or vile betrayal, but I want to highlight two characters in particular.

Admiral Miguel Grau Seminario died in combat on October 8, 1879, in the well—known Combat of Angamos, aboard “Monitor Huáscar”. This combat is probably the most heroic moment in our history, which inspires respect and admiration throughout the world, even among Chilean sailors, enemies of war. At the time the Chileans boarded Huáscar, after arduous combat, the surviving Peruvian officers were on deck, because moments before they threw their swords into the sea, as not to surrender them and shouted: «Peruvians do not surrender». A phrase that Miguel Grau leaves us is «I am but a poor marine who tries to serve his country … all I can offer is that, if Huáscar does not return triumphant to Callao, neither will I return».

The second great Peruvian I would like to highlight is Francisco Bolognesi. We all probably know his famous phrase “I have sacred duties to fulfill, and I will fight until the last cartridge is burned”. Another lesser-known phrase is found in the last letter he sends to his wife María Josefa “Both of them have dictated with their incapable conduct (referring to the Peruvian traitors), the sentence that the enemy will apply to us. Never demand anything so that they do not believe that my duty had a price”.

I think these four sentences summarize why I am proud to be Peruvian. The conviction, the patriotism —which has been a bit forgotten at the moment—, the pride. These feelings that seem to scream from the diaphragm and not from the vocal cords, those feelings are what move me. I have faith that Peruvians like this still exist, moved by their beliefs and not by their influences, people who do not allow themselves to be defeated, who fight and who do great things at the point of blood, sweat, and tears, because I am like that, and I am Peruvian. 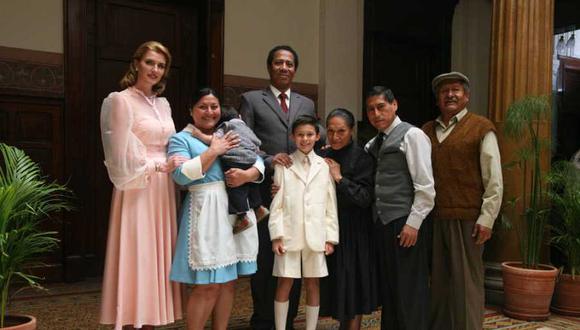 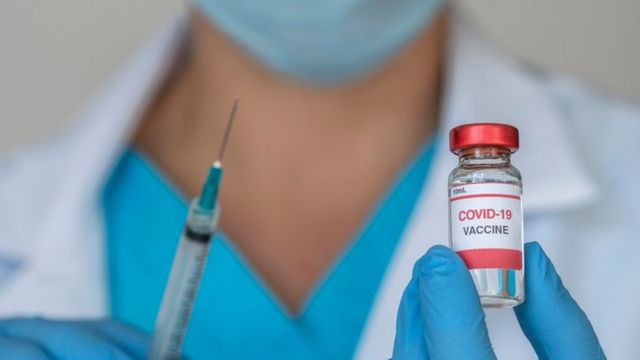 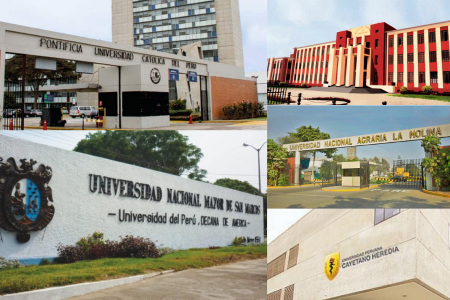 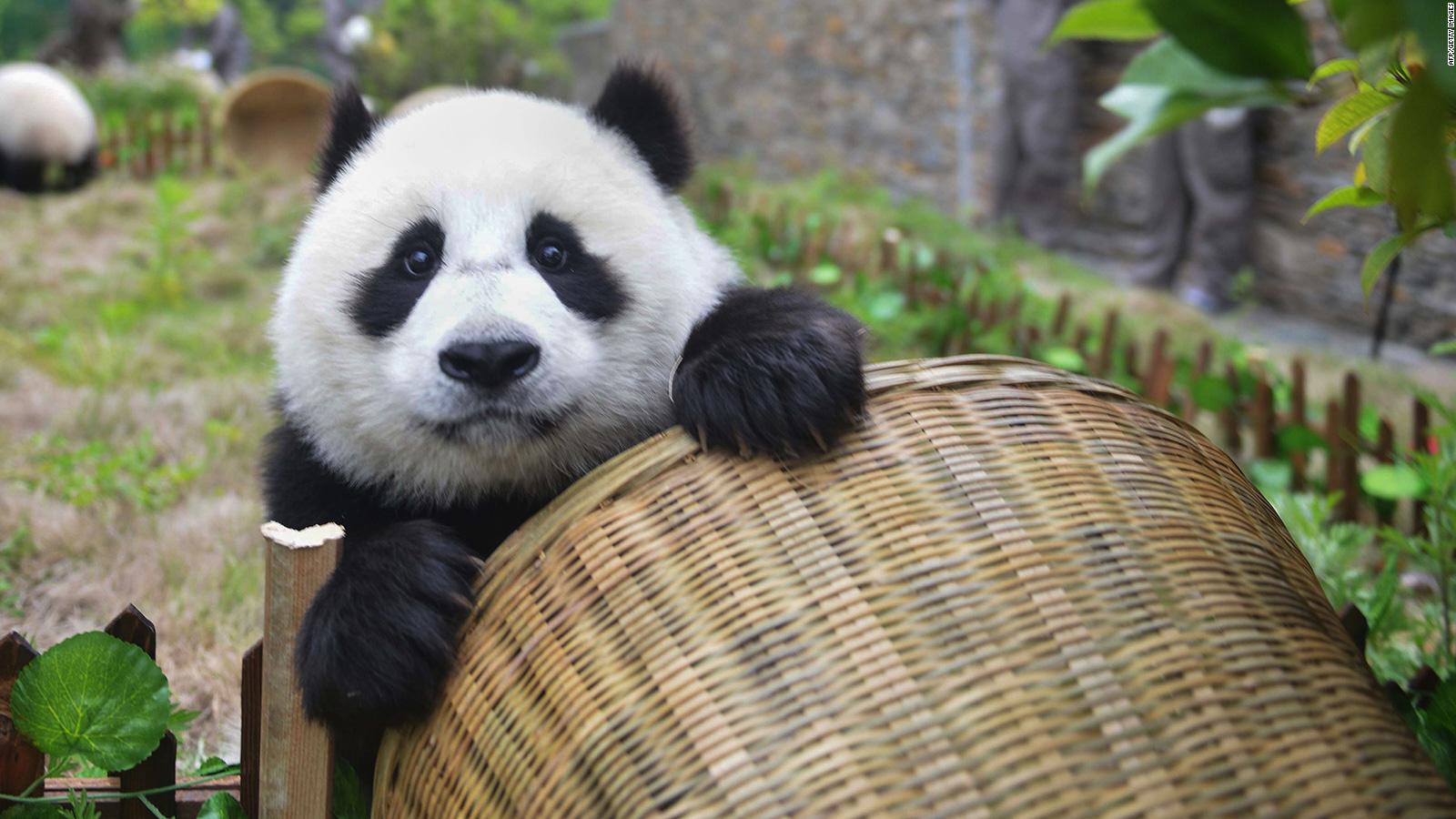 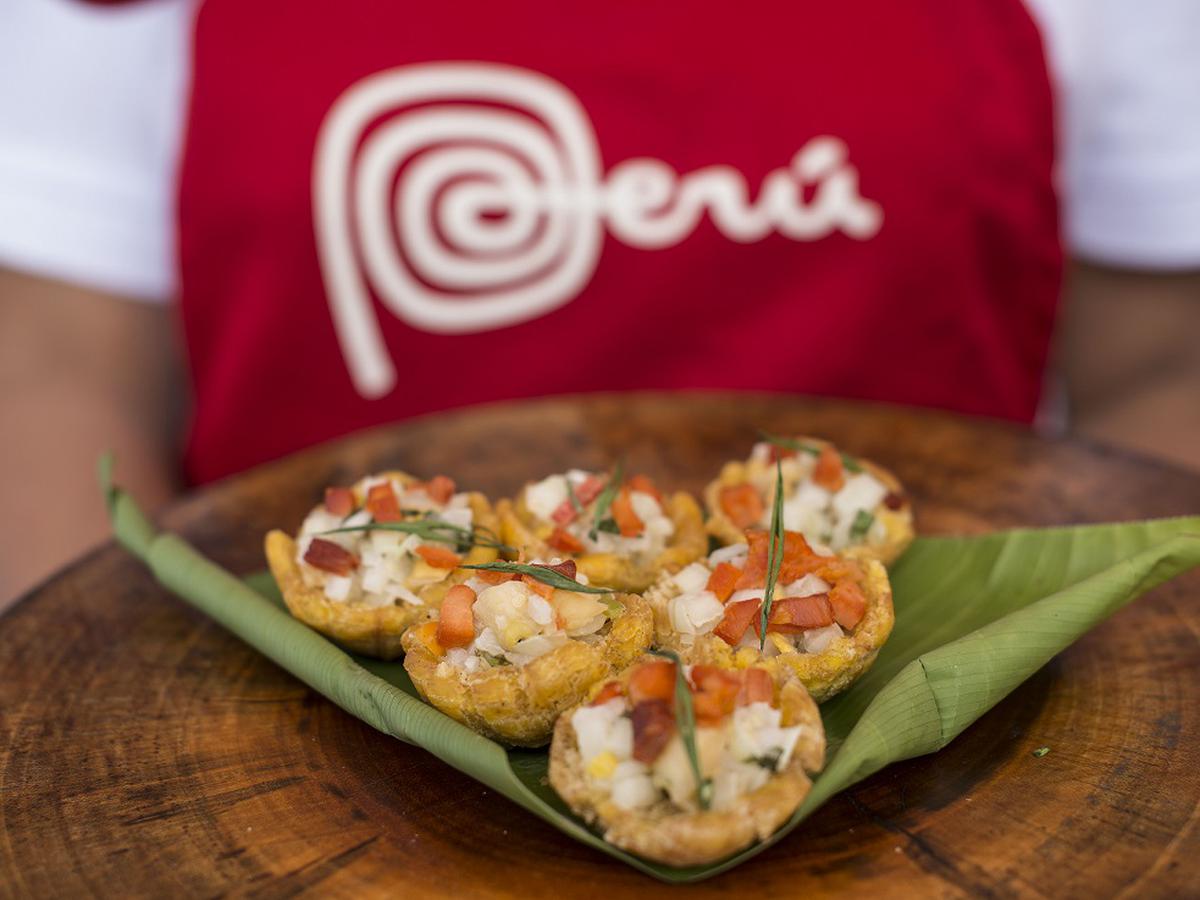 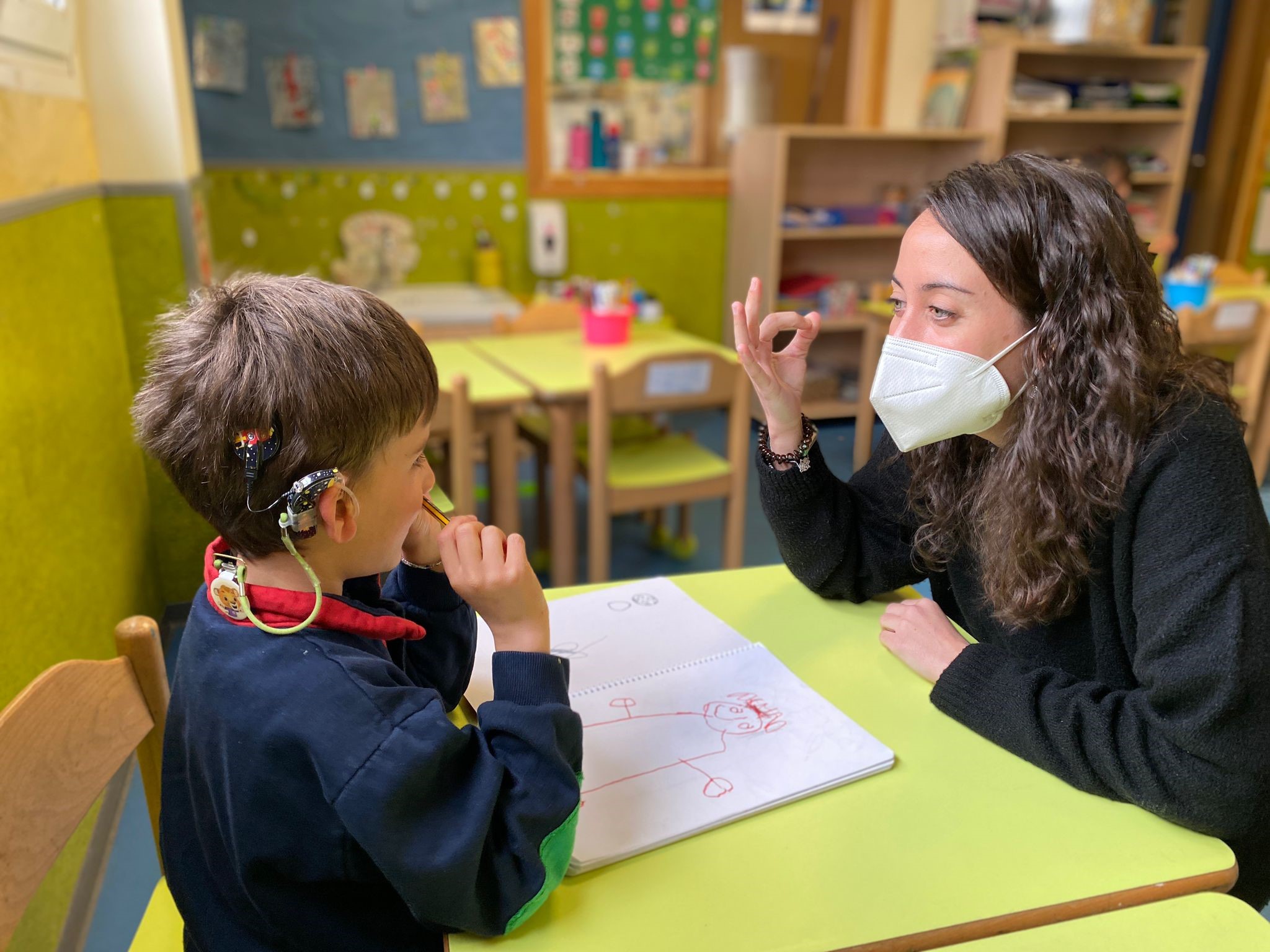